Of course, it’s normal to worry now and then. Everyone does. Kids may worry about getting lost or that something will happen to their parents. They may sometimes feel afraid that they will get sick or hurt. It’s normal for kids to worry once in a while about burglars, fires, or earthquakes.

Sometimes, worrying can help kids learn how to be safe and careful. Normal worries come and go without causing too much of a problem.

But OCD is much more than normal worry. Instead, the worry is really intense and it can happen over and over again. With OCD, the brain replays the worry thoughts and if nothing is done, the worry feeling can get worse and worse.

A kid who has OCD might have obsessions about illness or injury or cleanliness. And these obsessive worries just don’t quit. The brain keeps repeating them instead of moving on to something else. It can be a lot like that awful song you hear that gets stuck in your head. No matter how much you don’t want to hear it, your brain just keeps playing it back. The difference is that the obsessive thoughts come with anxiety, and the anxiety doesn’t stop until there is a behaviour that makes the thought “go away.”

Having upsetting thoughts that you can’t get rid of can feel terrible and scary. And having so many worry thoughts can make it hard to concentrate on anything else. OCD can take the fun out of almost anything.

With OCD, someone may have obsessions about:

Compulsions are the behaviours, or actions, that someone with OCD does to try to shut down the worry thoughts or make the thoughts “go away.” Another name for compulsions is rituals.

Some kids may have a difficult time explaining a reason for their rituals and they do them “just because.” But in general, by doing a ritual, someone with OCD is trying to relieve anxiety, feel safe, or prevent that “certain something” from happening.

Of course, plenty of people who don’t have OCD have rituals or behaviours that are important to them. Maybe you tap your pencil three times before starting a tough test or sing a certain song just before diving off the high dive. Perhaps you have a lucky number or even a lucky pair of socks.

But OCD compulsions are much more than doing something just for luck. Kids with OCD feel they have to do certain things over and over to feel protected or make the anxiety go away. Kids with OCD don’t really want to be doing rituals. But when you have OCD, performing the rituals seems like that’s the only way to feel safe from bad things happening.

Here are some OCD compulsions:

Thanks to kidsmatters.com.au and kidshealth.org 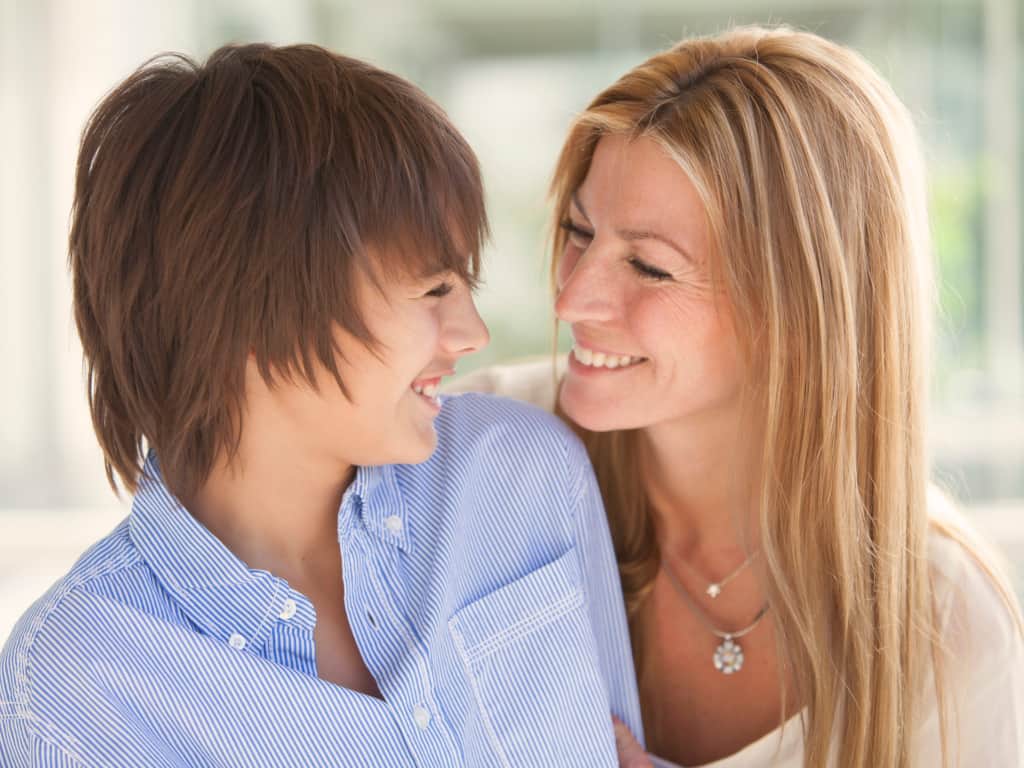 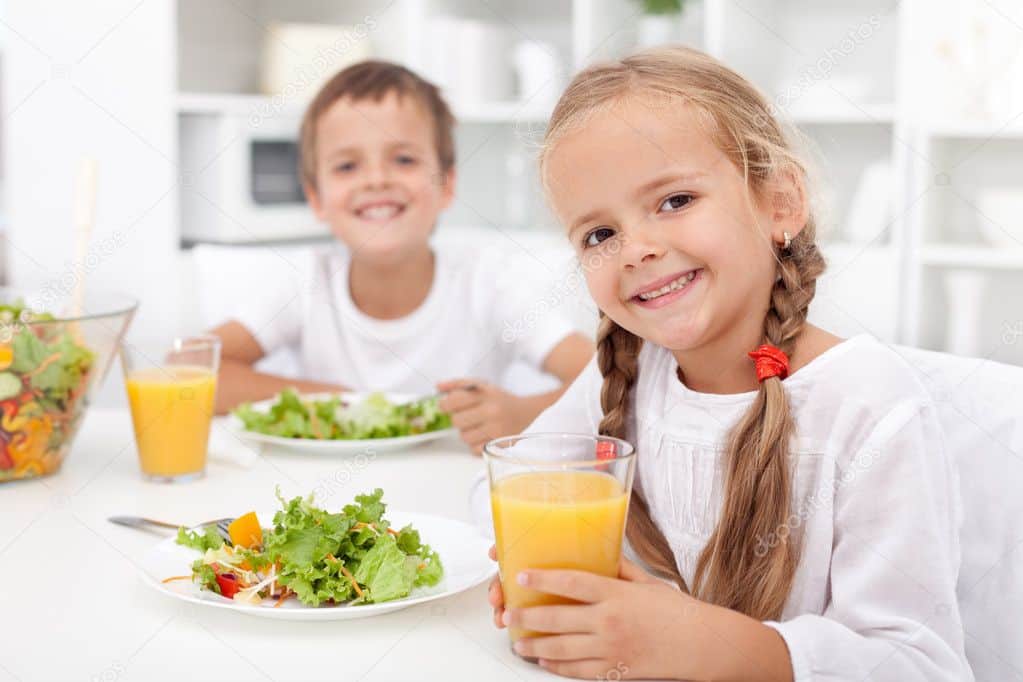 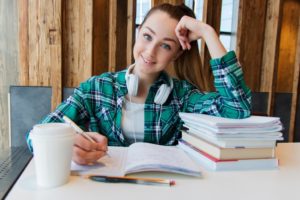 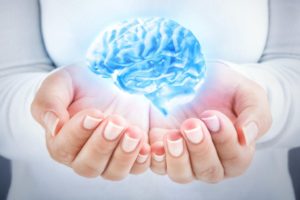 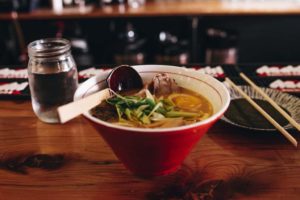